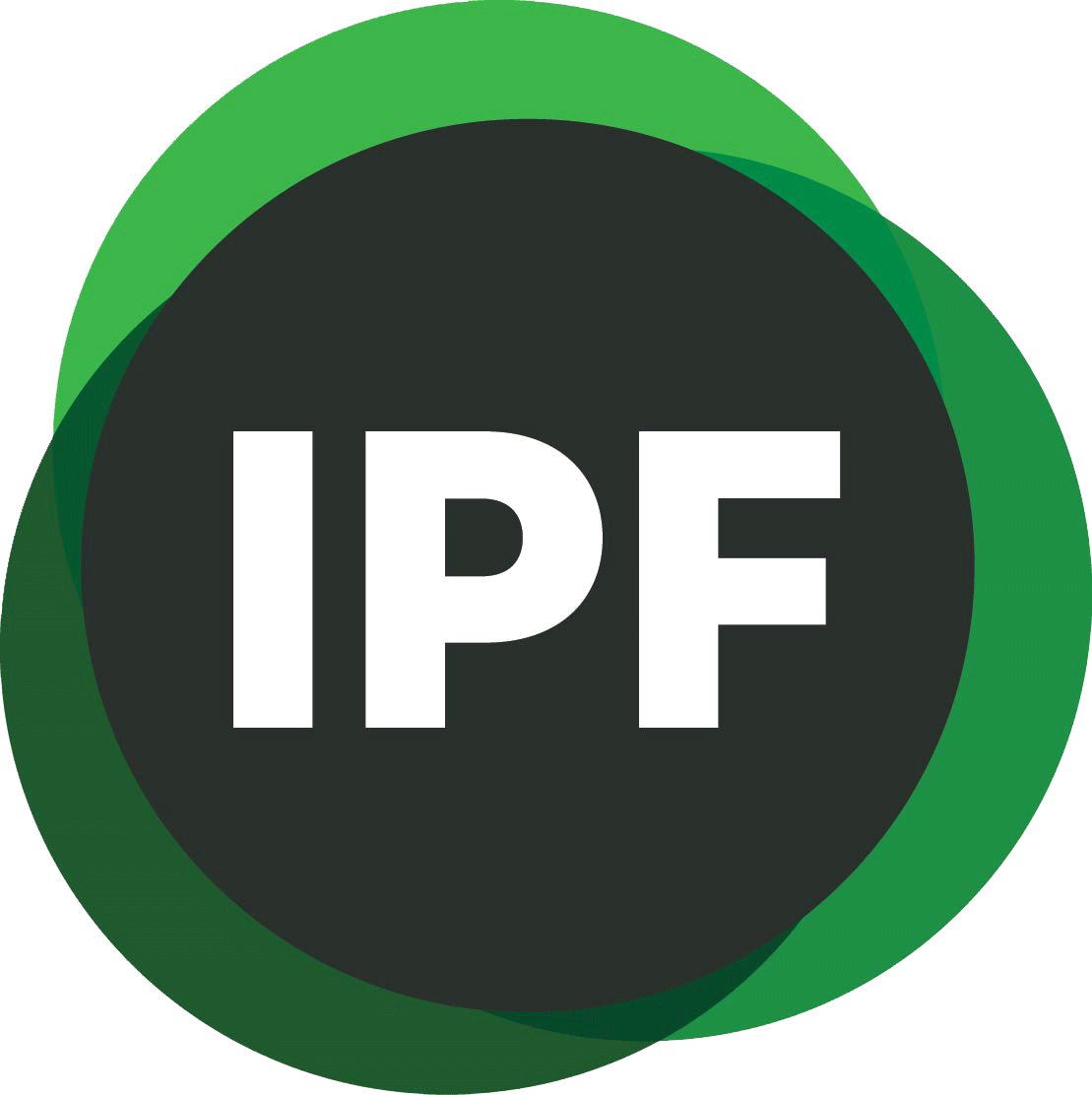 
Eligible applicants were Canadian English or French-language producer/creators of scripted digital dramatic content, with previous web drama series experience and a new scripted short digital series in development. Applications that included specific goals to accomplish through BANFF’s suite of networking and pitching opportunities were reviewed by a selection committee.

The participants & short-form pitches that were selected are:

Ryan Cooper is an Indigenous, two spirited, LGBTQ filmmaker from Treaty One Territory Peguis First Nation, and a graduate of the National Screen Institute's CBC New Indigenous Voices program. Through the NSI Indigidocs program, Ryan had the opportunity to produce an award-winning short documentary that went on to be programmed in festivals all around the globe.

yan is also the creator of two web series, one titled Daybreak People that aired on Bell MTS Fibe TV1 early this year, and APTN’s iNdigiThreads.

Mariah Owen is an award-winning filmmaker from Toronto who founded her production company, GTE Productions, at the age of 21. Most recently, she produced SXSW-darling feature M.F.A., and the digital content festival T.O. Webfest. In 2020, she released Pamela & Ivy, a Poison Ivy origin story that premiered on Collider. The emerging powerhouse has been called a “tour de force from the indie film industry” (Broadway World) and one of Canada’s "most impressive young producers” (Indiescreen.)

Cofounder of Babel films, Eric Piccoli is an award-winning director, writer and producer known for Time out, Project-M and Public Writer. On the documentary side, he co-directed with Félix Rose the film Yes which was shot during the Scottish referendum and followed Samuel Bergeron and the visual artist Simon Beaudry in his quest. He also directed Illegal Cannabis which tell the unknown story of the black cannabis market. He is currently adapting for the screen the novel I'd like to be erased (Je voudrais qu'on m'efface) by author Anaïs Barbeau-Lavalette and on a first feature film entitled Le train du nord.