BANFF’s Company of Distinction program launched in 2013 honouring prestigious media companies that have demonstrated significant leadership in the world of screen-based entertainment.

As 2018’s Company of Distinction, NBCUniversal’s Executives, Producers and Talent were featured throughout the four-day event. NBC Entertainment, NBCUniversal’s global channels, streaming brands and its distribution business, as well as NBC Studios and NBC cable networks were each represented as part of the company’s participation. 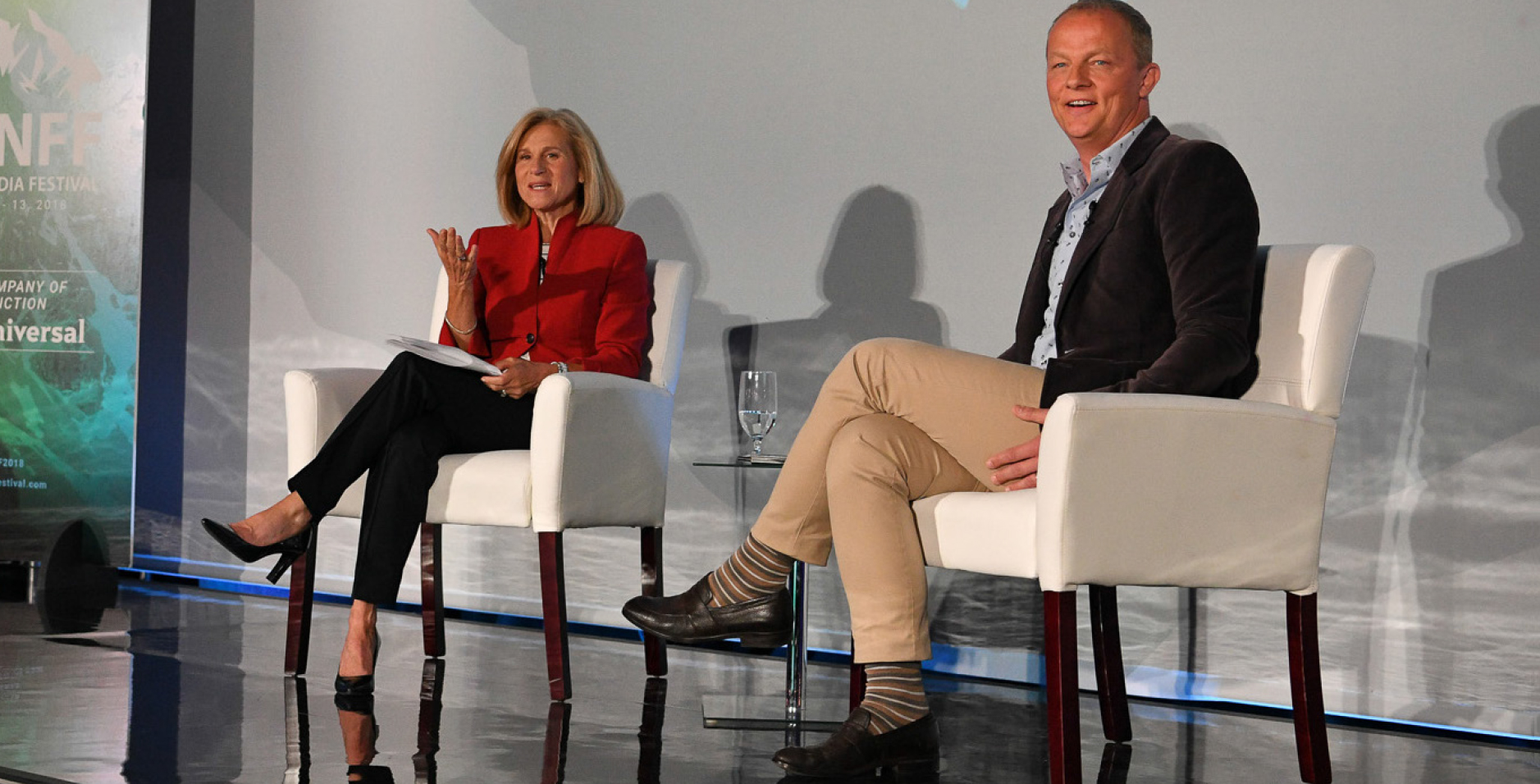 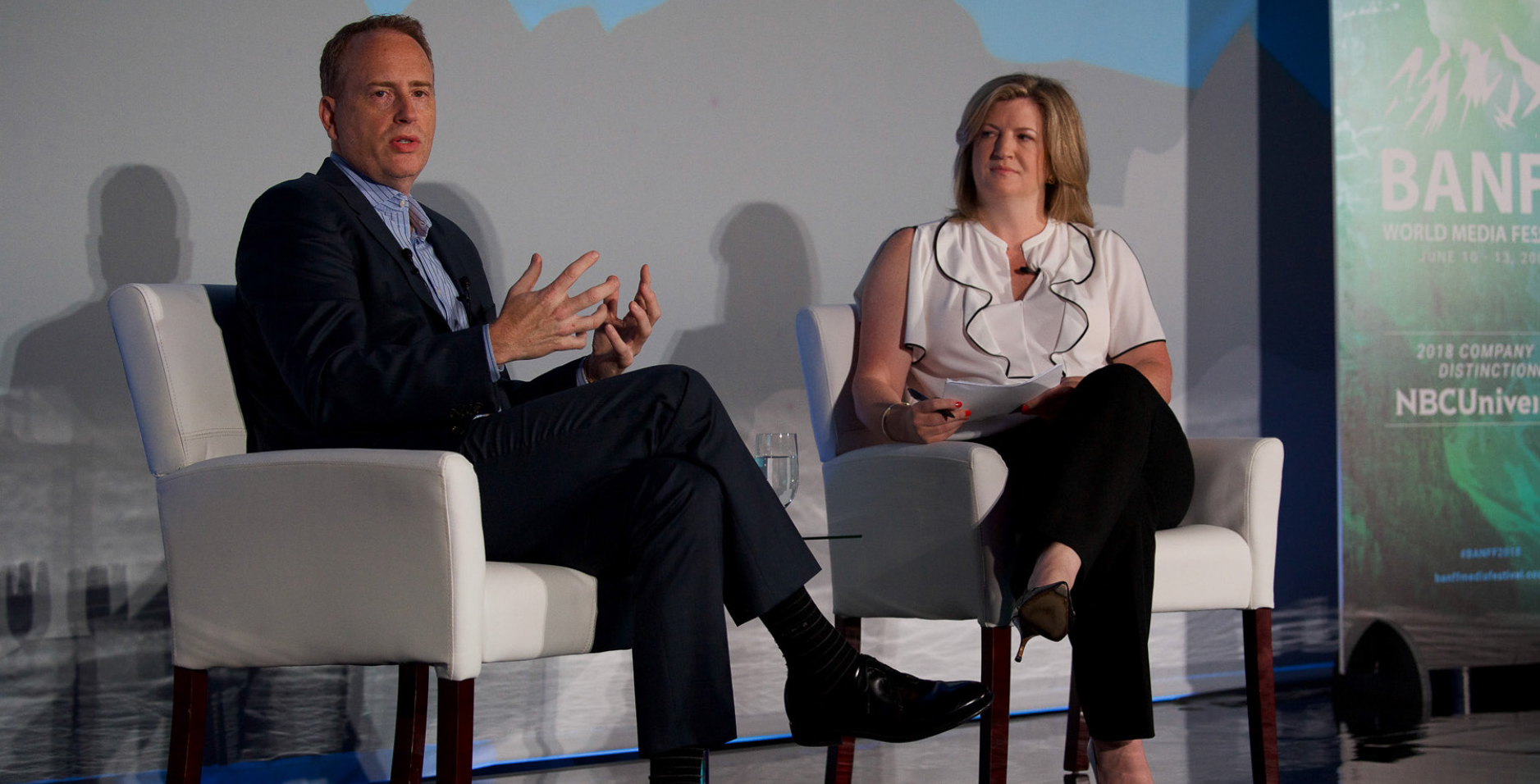 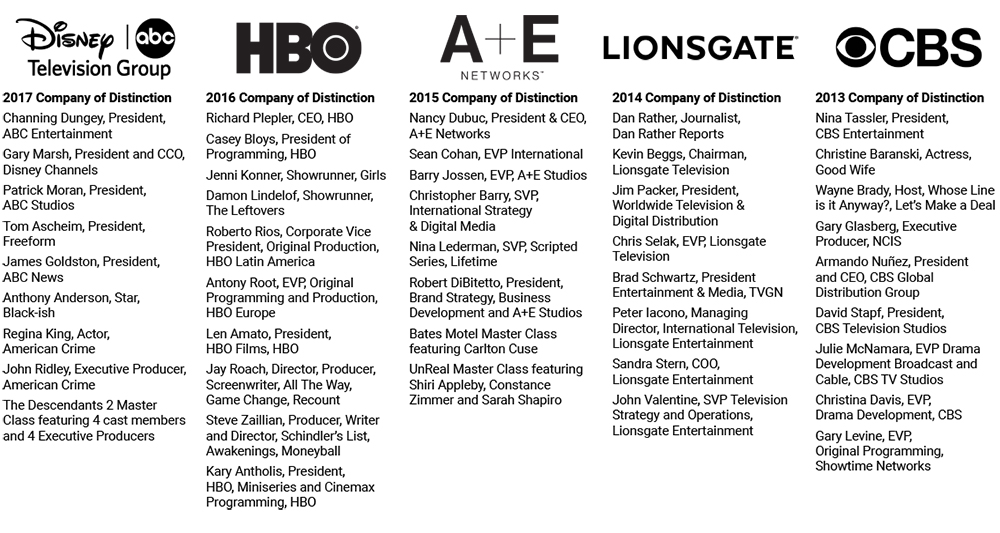 “It was my first time pitching face to face and it went better than I could have expected. My discussions with the broadcaster are continuing and I am hopeful a deal will eventually be made. Definitely worth it!”
- Megan Cameron, Executive Producer, Andon Productions