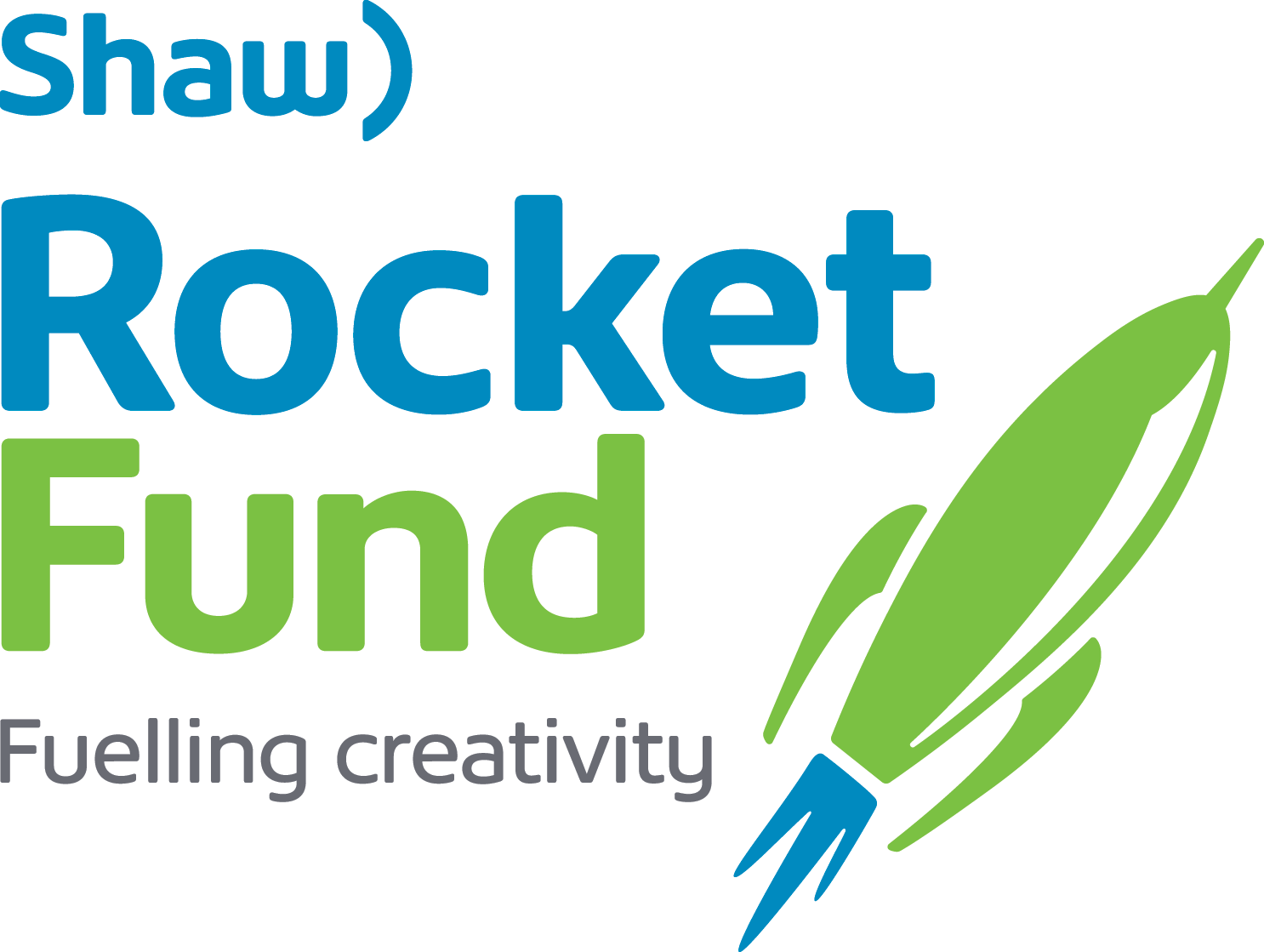 CALLING ALL NEW AND RECENT CANADIAN CHILDRENS AND FAMILY PRODUCERS

Are you new or relatively new to producing kids and/or family screen projects? Do you think that you could benefit professionally by attending the Banff World Media Festival? The Shaw Rocket Fund has partnered with BANFF to offer SEVEN (7) qualified producers with:

You must be a Canadian producer/creator with at least one produced children or family TV, web or feature film production (in English or in French).
You have not attended the BANFF Festival more than once before.
You must be available to attend BANFF from June 10 to June 13, inclusive.

Your brief resumé. List any relevant awards you/your projects have received.
One-page description of your goals in attending BANFF, the people you want to meet, and how this will benefit your company or projects.

WHAT TO EXPECT AT BANFF

The Banff World Media Festival offers a number of sessions focused on programming for kids. You will have the opportunity to attend panels and hear from experienced kids industry executives. Companies that have attended the festival in the past include: