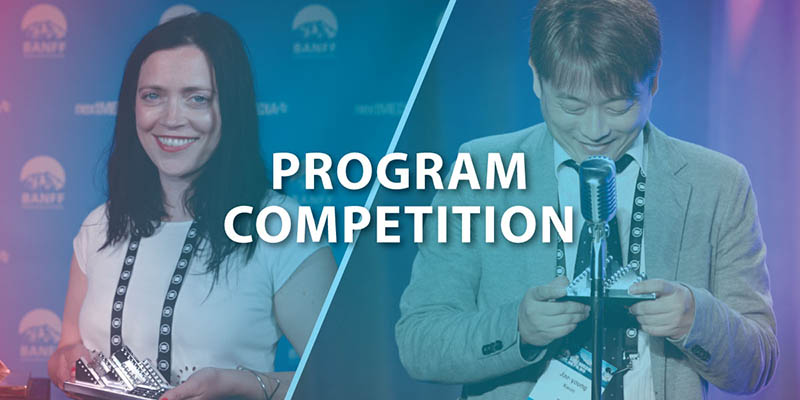 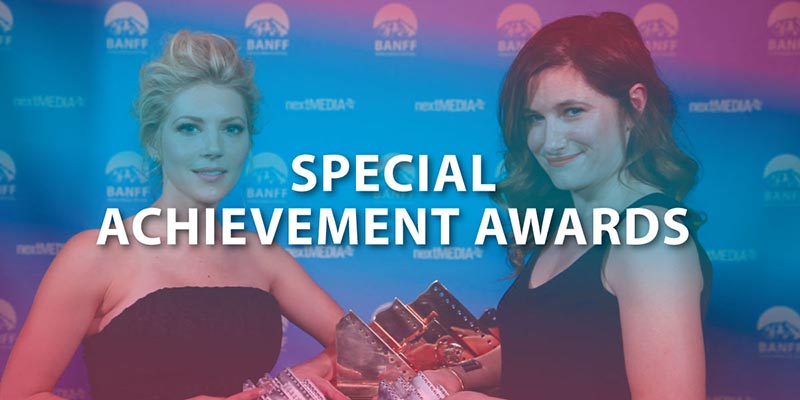 ABOUT THE ROCKIE AWARDS

The Rockie Awards is BANFF’s flagship program celebrating excellence in television and digital content from around the world. Hundreds of television and digital programs compete for a coveted Rockie Award, presented at a ceremony each year at BANFF. With participation from more than 40 countries annually, including an industry jury of more than 350 professionals working in entertainment and media around the world, the Rockie Awards is one of the world’s largest program competitions of its kind.

The Rockie Awards also recognize accomplishments of industry professionals through Special Achievement Awards given by the discretion of the BANFF Foundation Board.

The 2017 Program Competition Ceremony will be held on Monday, June 12 and the Rockie Awards Gala on Tuesday June 13.