Attracting over 200 Decision Makers and a wide-ranging cross-section of television and digital media professionals from around the world, BANFF is a place to do business across borders, find international distribution and meet co-production and co-venture partners.

Register for BANFF, create your profile, then use Xchange to book meetings with potential partners, buyers and collaborators from around the world! By attending BANFF you’ll gain exclusive access to all the international delegates at BANFF.

The Banff World Media Festival is an intimate and select international industry event that allows and easy connection and an excellent environment to pitch projects to potential co-investors, sell productions and learn more about industry trends. We take Mexican companies to several industry events in the world but we had never had the level of professional attention and personal dedication that we got from the Banff World Media Festival.

At BANFF, the Mexican Delegation hosted a Roundtable Discussion with a Spotlight on Mexico and a Cocktail Reception right before the 2015 Rockie Awards. 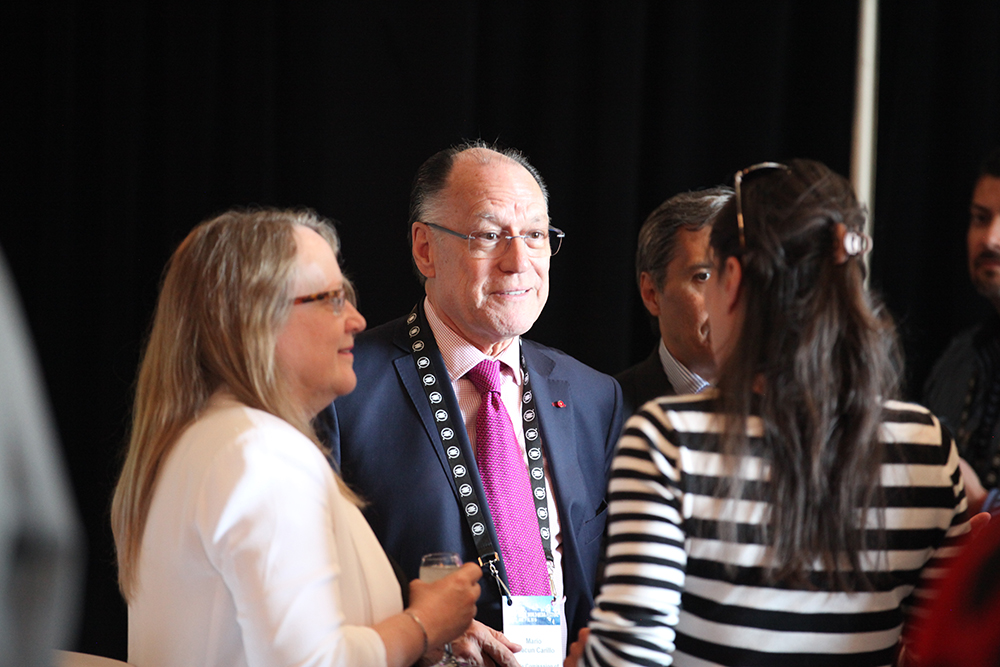 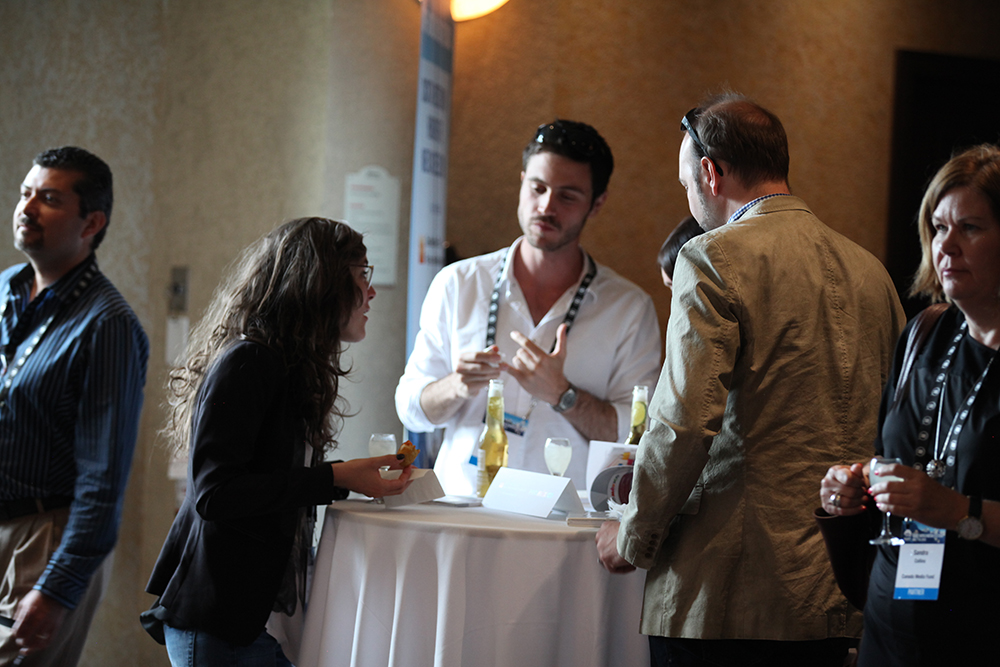 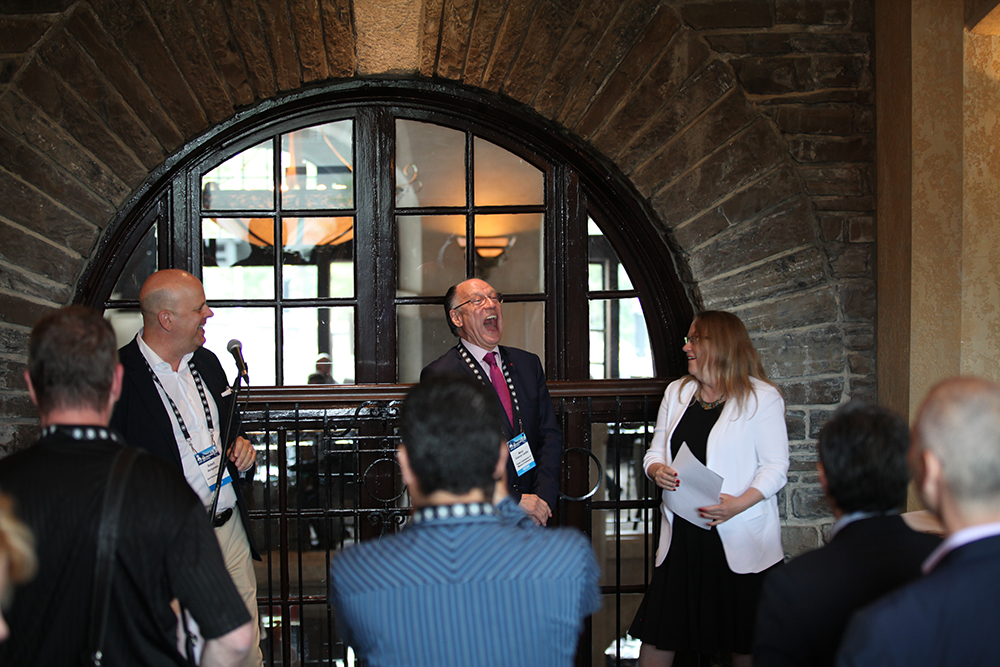 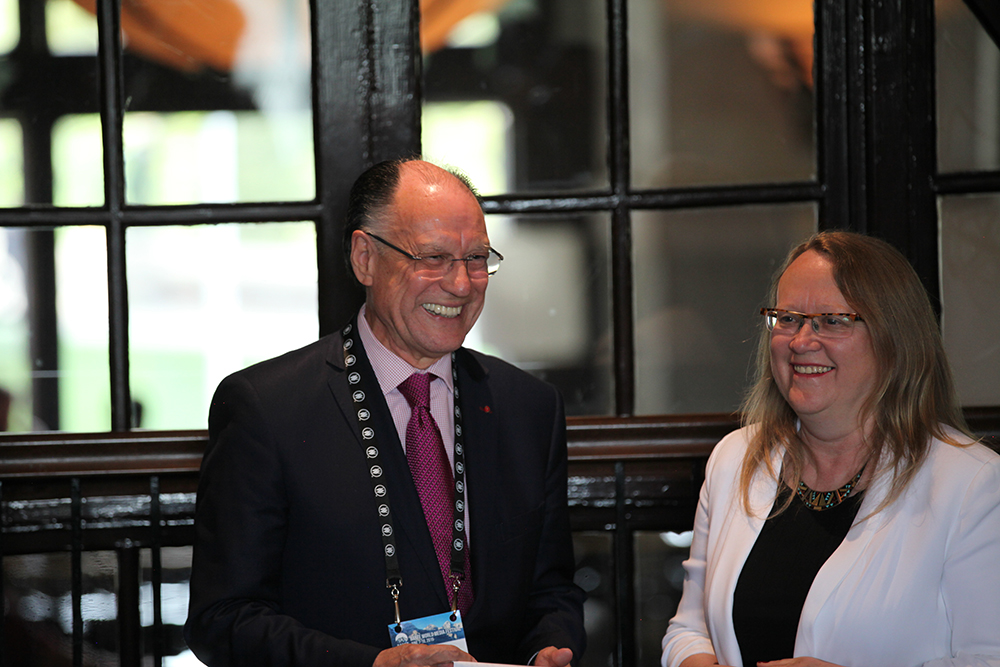 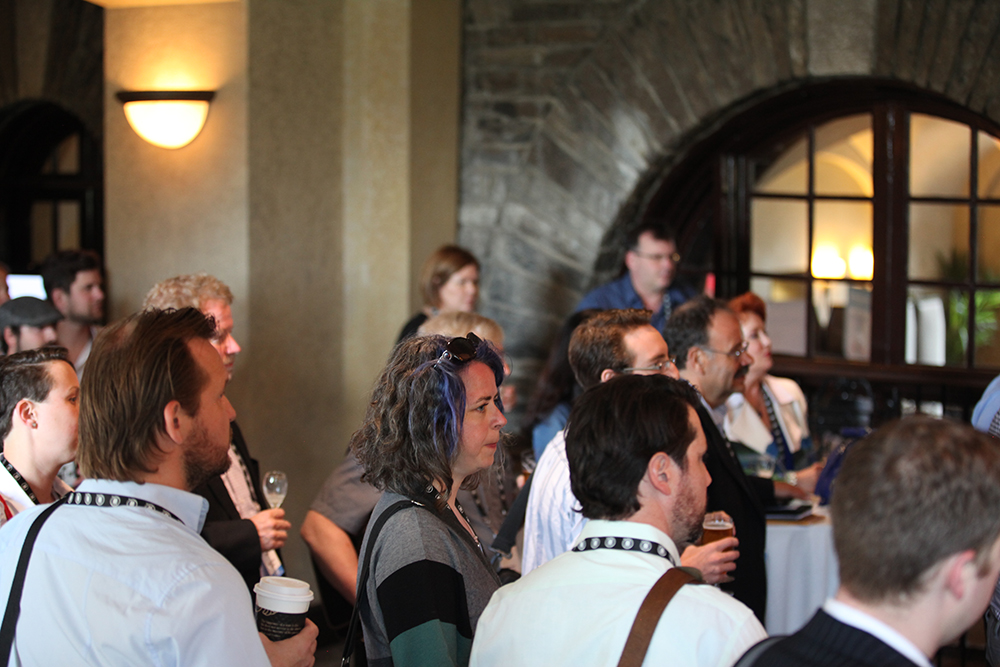 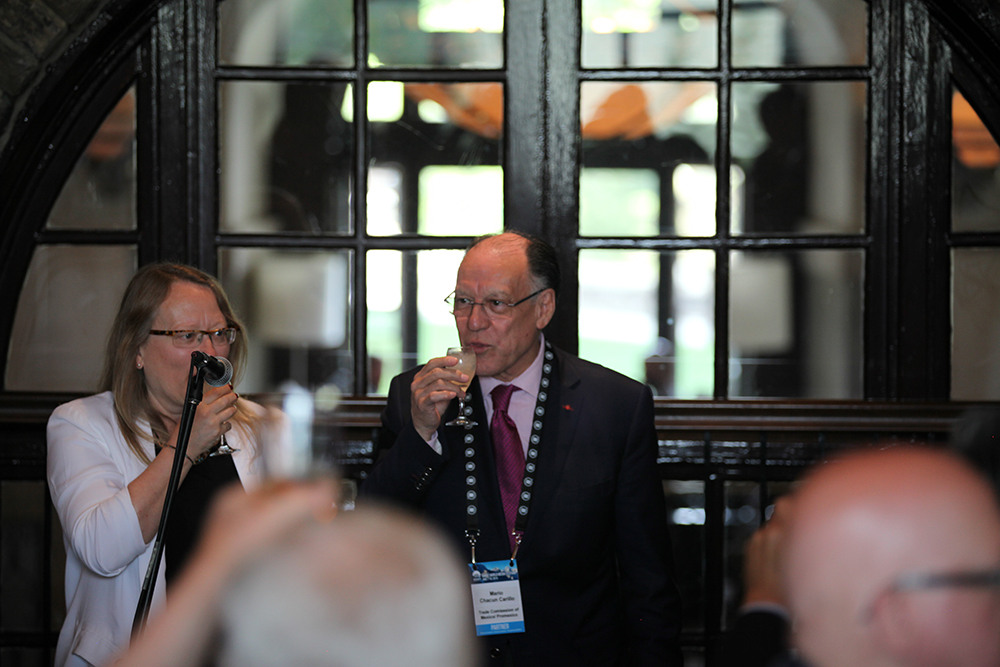 The 2015 Chinese Delegation consisted of representatives from the Beijing Municipal Bureau of Press, Publication, Radio, Film and Television; from Beijing TV; from one of China’s largest production companies, Hairun Pictures, and from several other companies.

At BANFF, the Chinese Delegation showcased their recent successful Chinese productions at their Cocktail Reception. 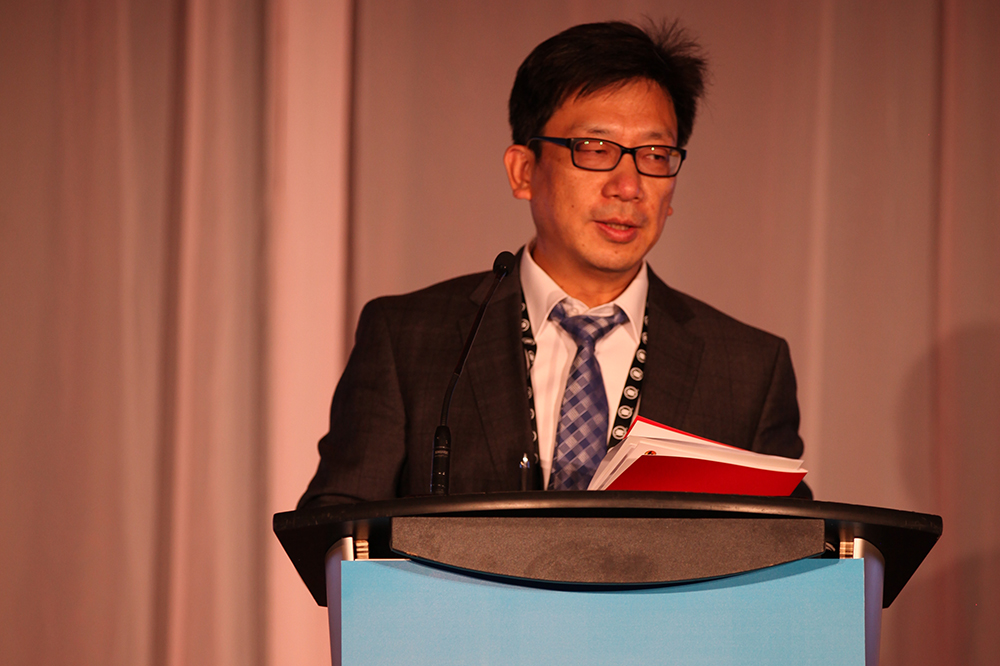 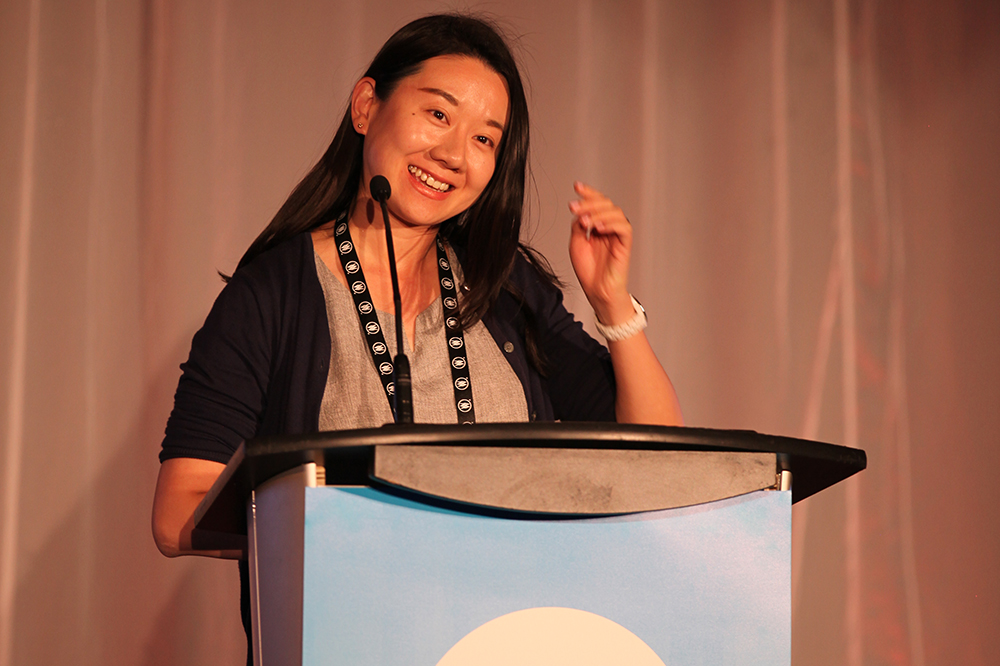 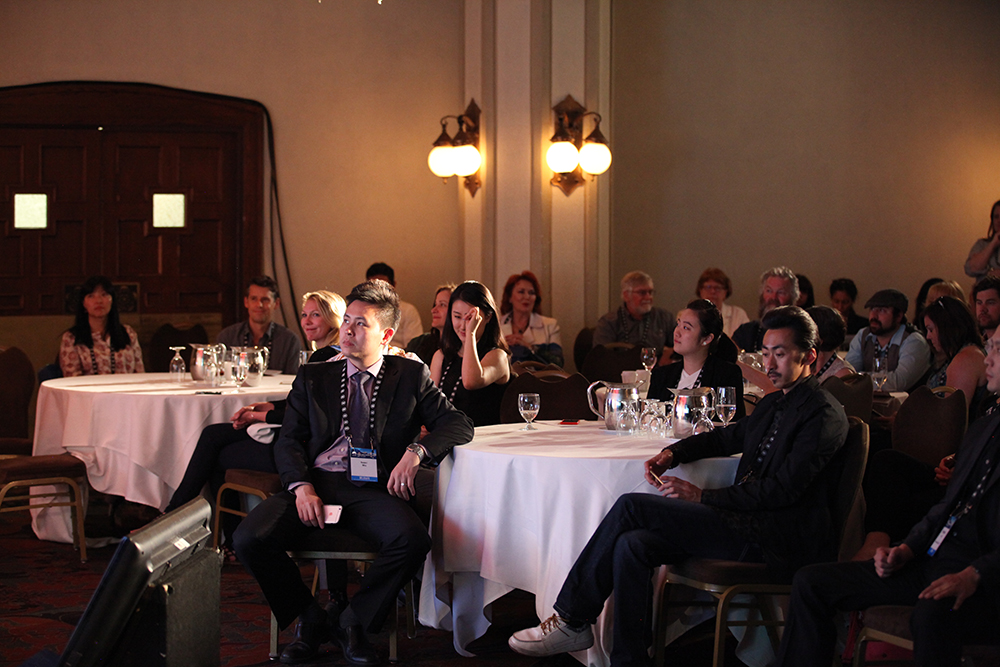 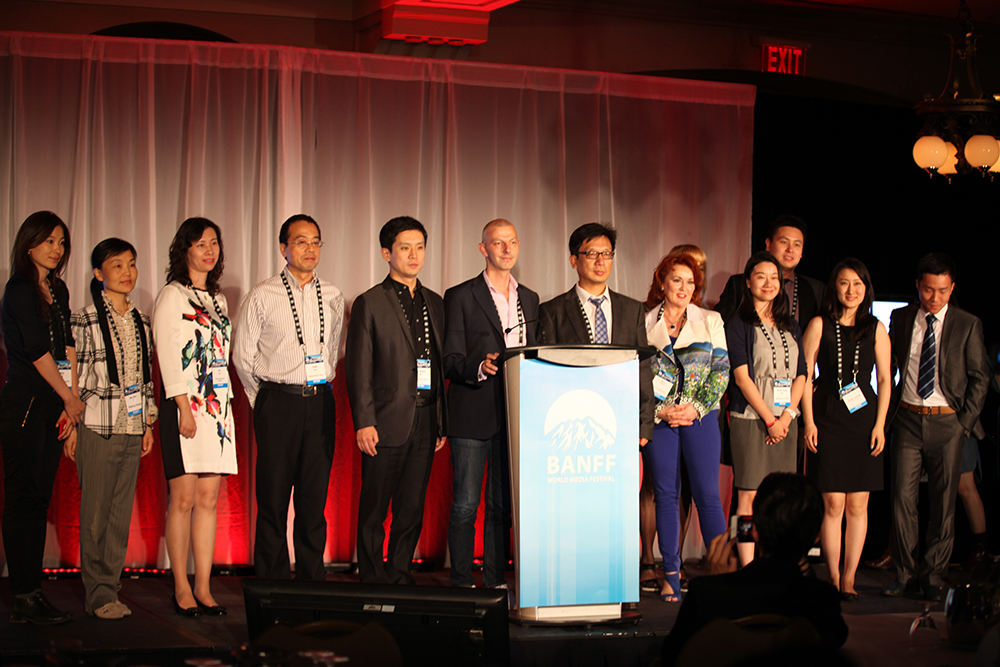 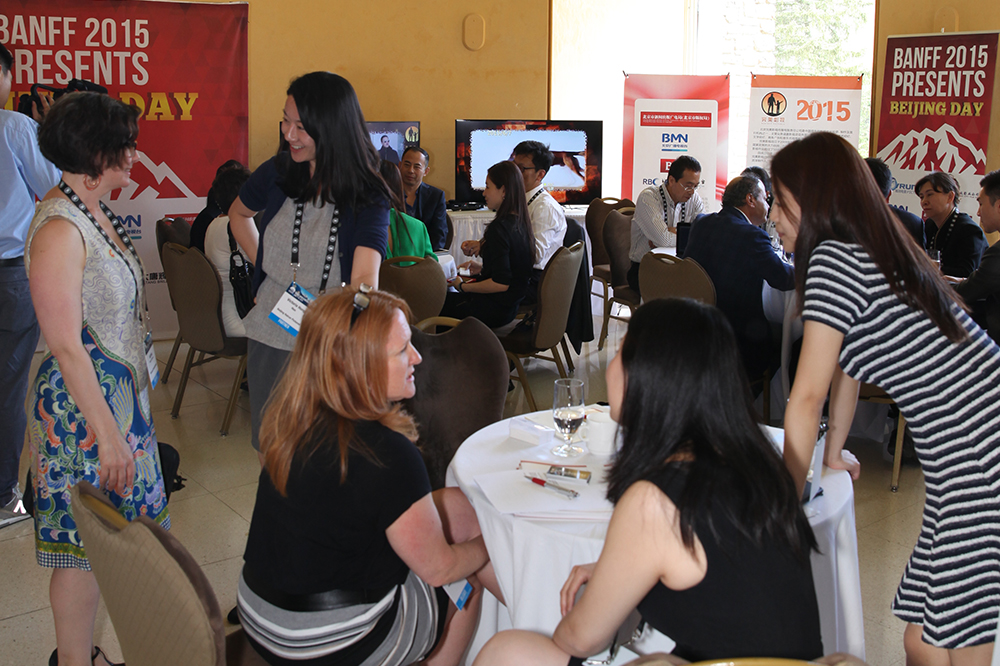 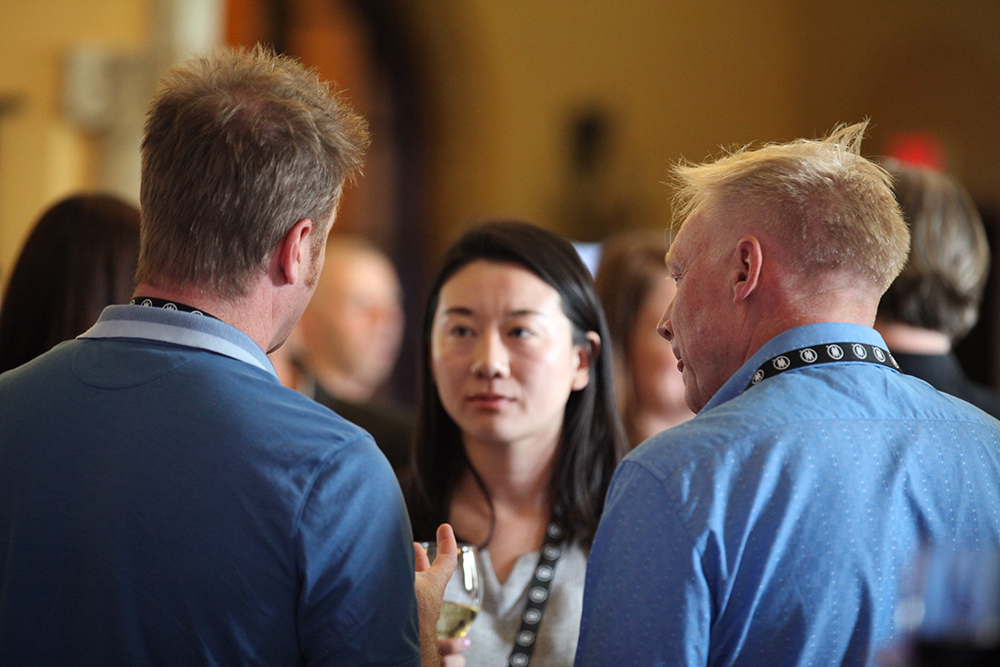 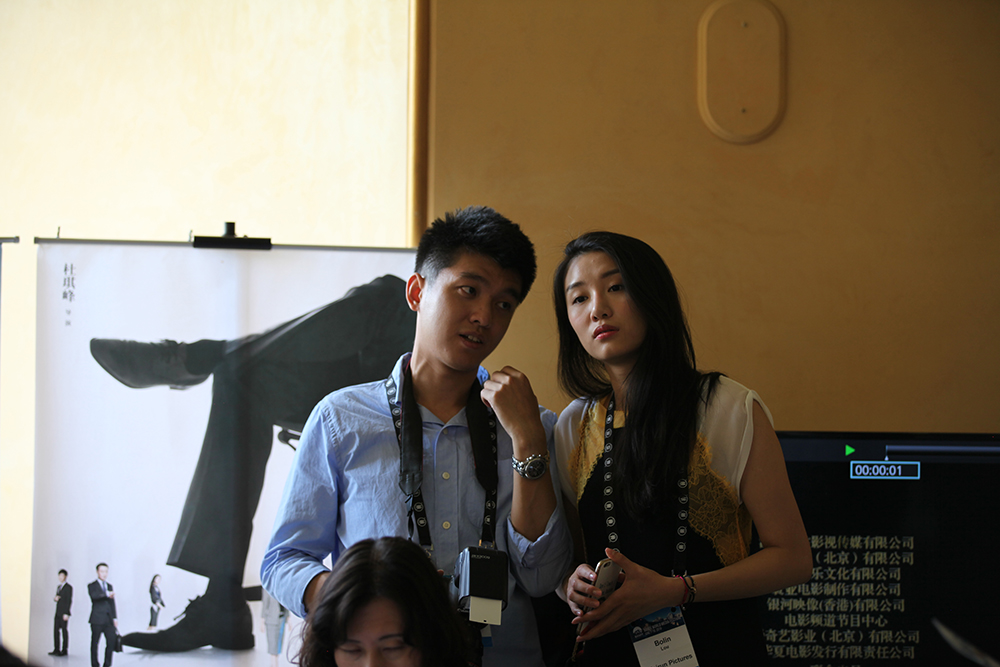 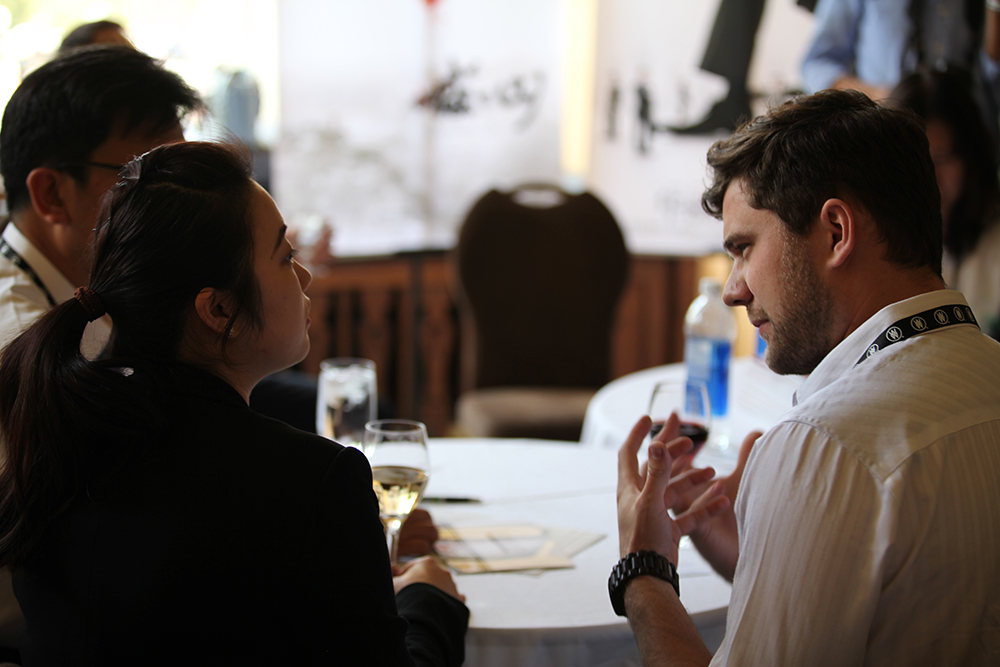 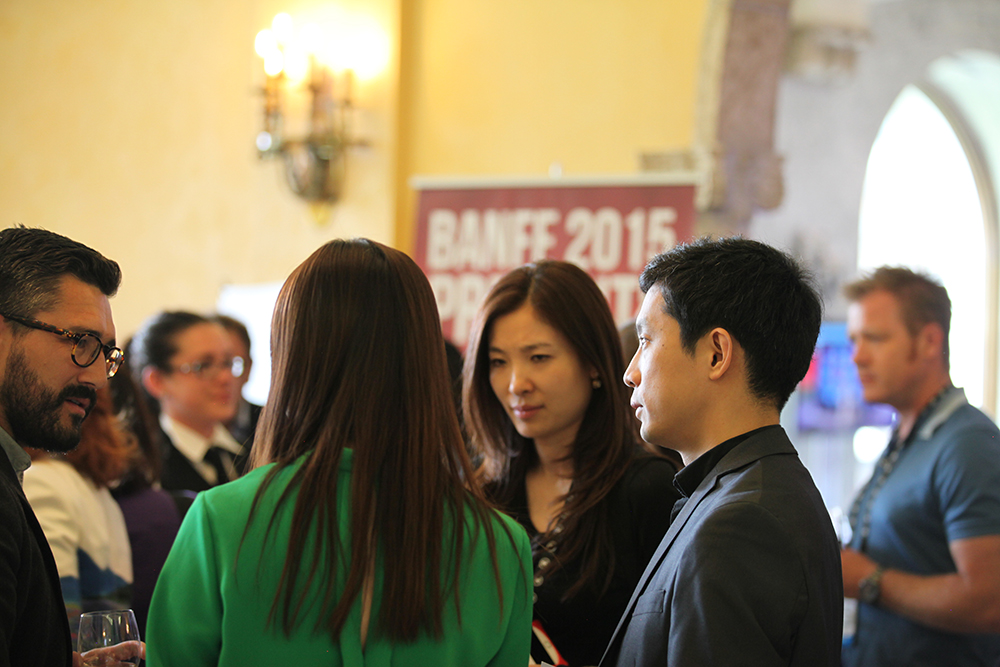 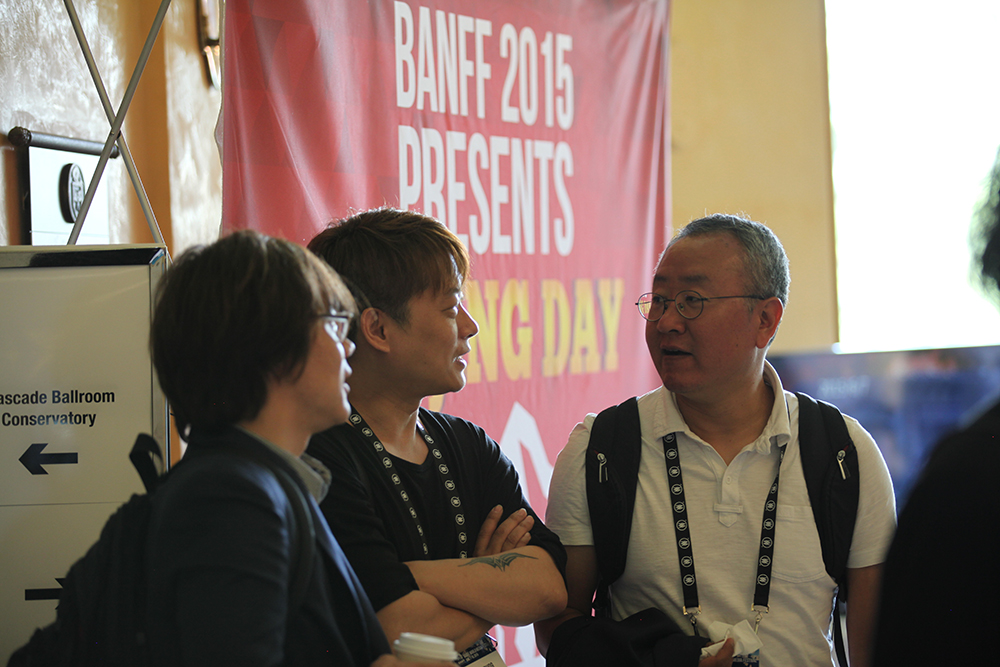