With a 44-year tradition, and set in one of the most inspiring locations on the planet, BANFF is where partnerships are forged and new films and series are pitched, developed and greenlit across scripted, unscripted, and kids content. With 45+ countries participating at the Festival and Rockie Awards each year, it is an unparalleled international marketplace: one of the world’s largest gatherings bringing co-production and co-venture partners together.

"Every year for the past 22 years, I’ve sold a project at BANFF. I wouldn’t miss it." - Jesse Fawcett, CEO and Executive Producer, Fireworks Media Group

"I got a production partner for my feature film, had two pieces of my IP optioned, a series that I represent optioned, and I have three follow-up network meetings." - Helen Parker, Diamond Films, Canada

"I'm considering multiple projects and writer/producer/directors as a result of the face to face pitches. The real issue for me is that there are too many projects that were interesting, and there are simply not enough hours in the day to give them all the attention they deserve." - Jeff Aghassi, Producer/Manager, Aghassi Literary Management

"The entire experience was excellent and ran very smoothly. It feels good to know that BANFF can exist and even thrive in this virtual climate to encourage meaningful connections!" - Kurt Conner, Manager of Film & Television, Ubisoft

"I came out of the experience with some new connections, a job offer, and a renewed appreciation for the brilliant storytellers who are thoughtfully shaping this industry." - Olivia Snyder-Spak, Producer/Writer/Director

"It's like magic here…so grateful I decided to do BANFF." - Beth Rosen, Content Creator and Producer, Signature Beth Productions

"Every time I've gone to the BANFF, a development deal has been launched. It's unmissable." - Leanne Allen, Producer and Writer, Fancy Carnies Productions 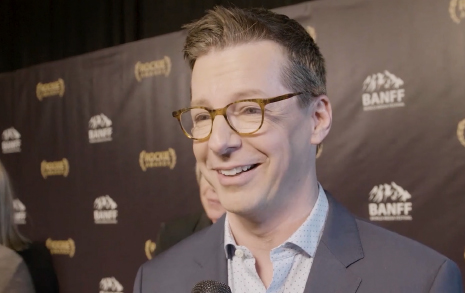 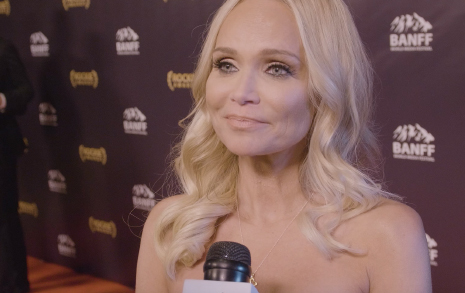 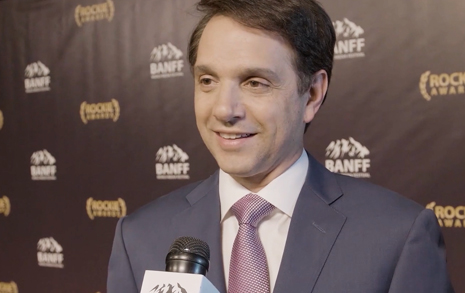 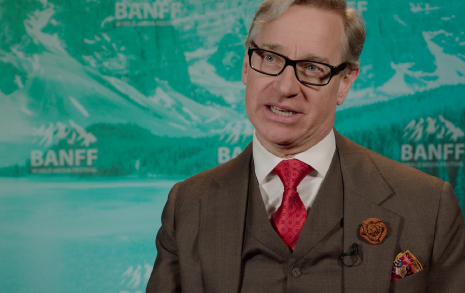 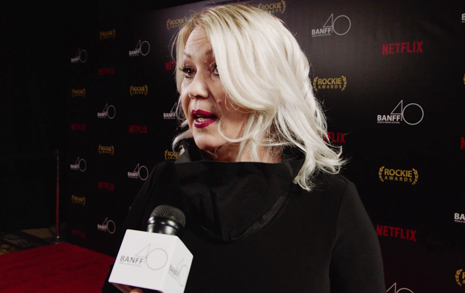 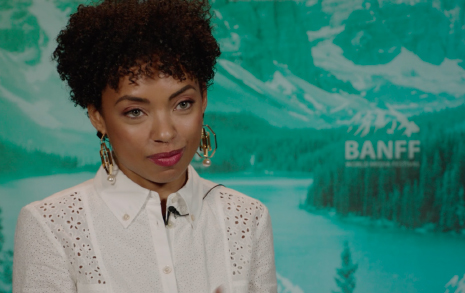 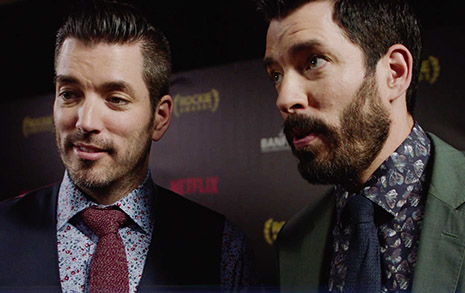 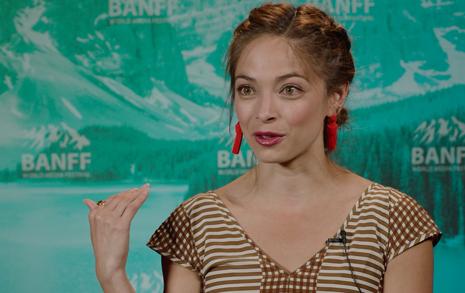 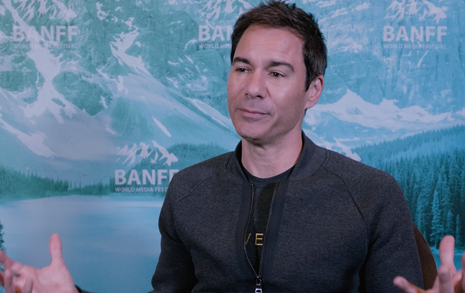 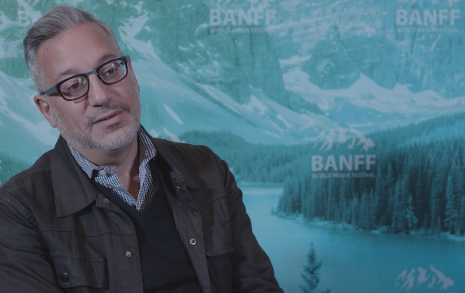 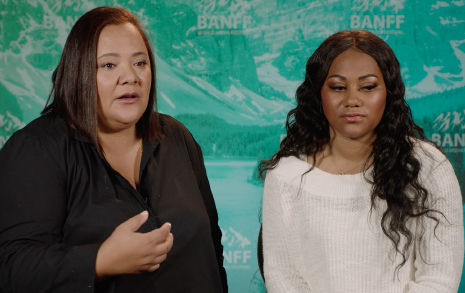 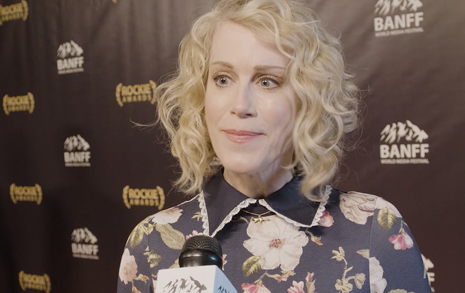 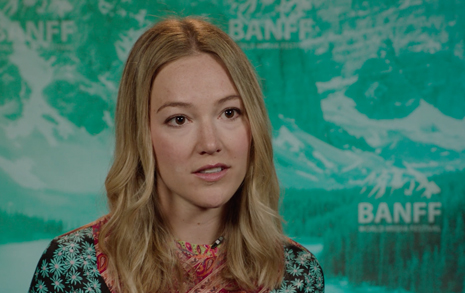 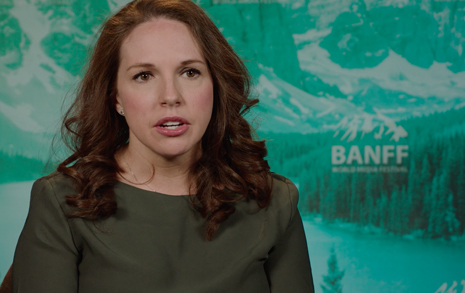